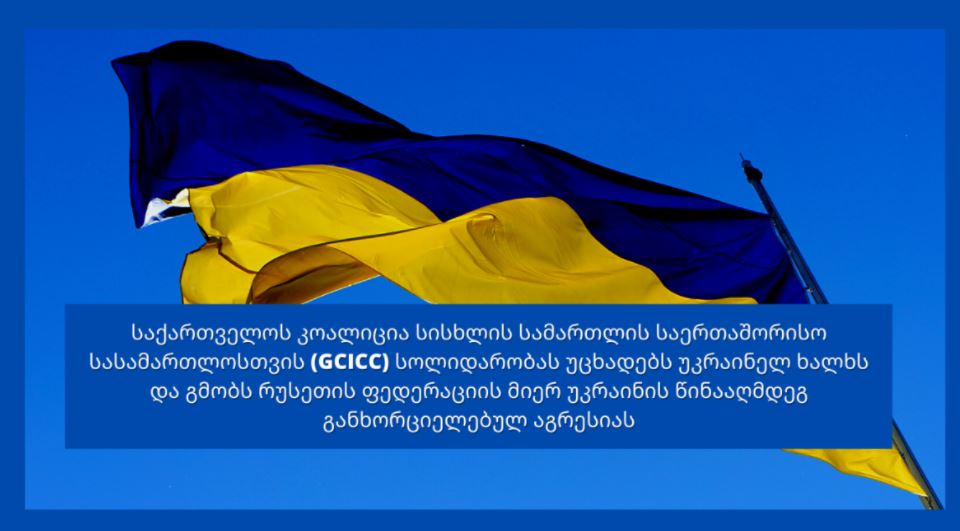 In recent days, we have seen that an armed conflict between Ukraine and the Russian army and/or pro-Russian armed forces has grown large-scale. The conflict, which has been going on for over eight years, has already claimed 16,000 lives, including the military and civilians, and 1.5 million people have been displaced. As a result of the conflict, civilian infrastructure, among others residential houses, hospitals, and schools, was damaged and destroyed.

The recognition of separatist territories by the Russian Federation and the armed attack on Ukraine violate Article 2, Part 4 of the UN Charter, which prohibits the threat or use of force in international relations. The Russian Federation is acting in the same scenario - by recognizing the independence of the separatist regions of neighboring countries, it undermines the sovereignty and territorial integrity of these states, which is then followed by the intervention by military units, which in turn creates fertile ground for the commission of international crimes.

We believe that, among other reasons, the current developments in Ukraine are a direct result of non-compliance with international criminal law. For example, the victims of the Russia-Georgia war in August 2008 are still waiting for justice. Effective investigation of international crimes and bringing the perpetrators to justice is essential to restore the legal status of the victims, as well as to ensure the accountability of states and to eliminate the syndrome of impunity. However, the protracted investigations and lack of information about the progress of the investigation leads to the loss of hope for the victims, including family members of the victims, to restore justice in the ongoing proceedings. There are a number of problems with the investigation and cases conducted by the Office of the Prosecutor of the International Criminal Court, both at the national and international levels, which have been repeatedly voiced by non-governmental organizations.

Thus, we call on the International Criminal Court to:

The organizations within the Coalition have been actively involved in ongoing processes since 2008 and represented the interests of war-affected refugees at the national level, as well as before the European Court of Human Rights and the International Criminal Court. 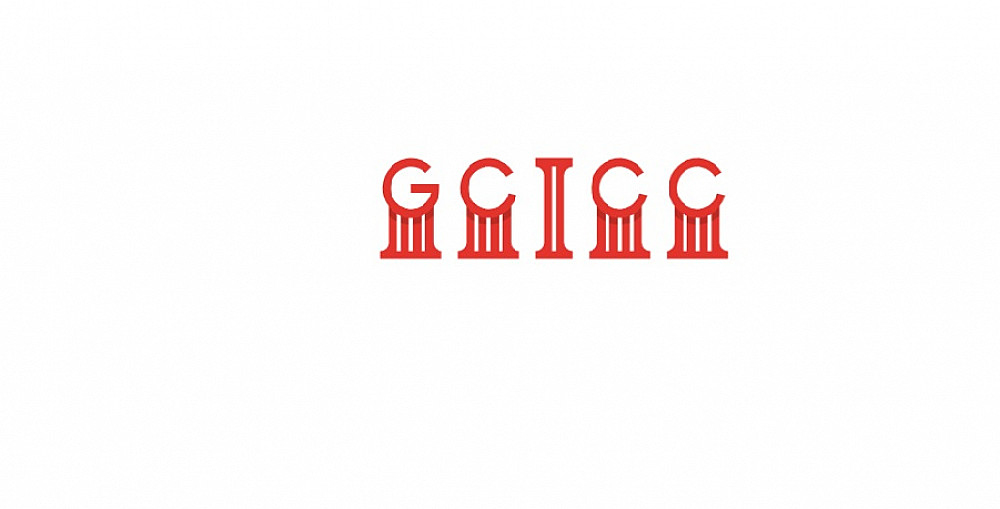 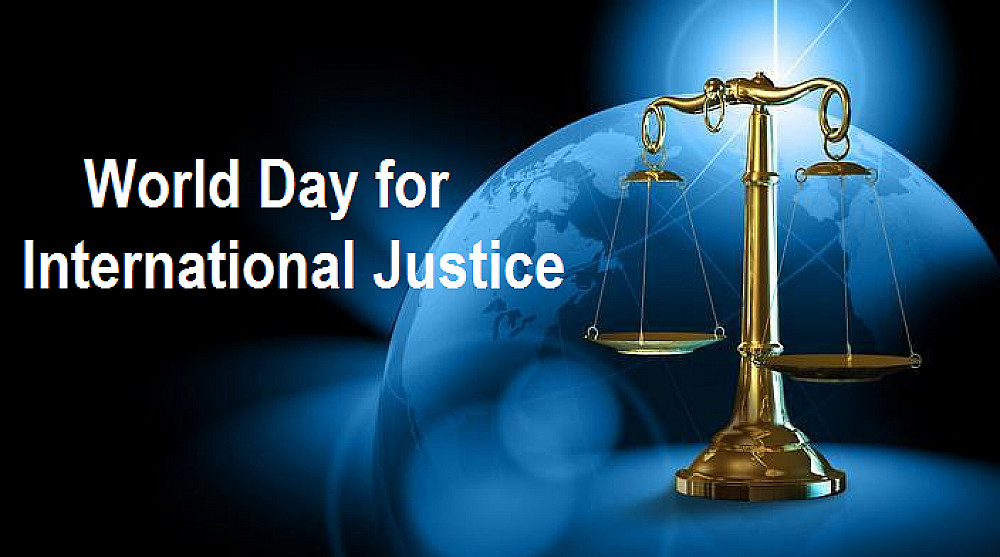